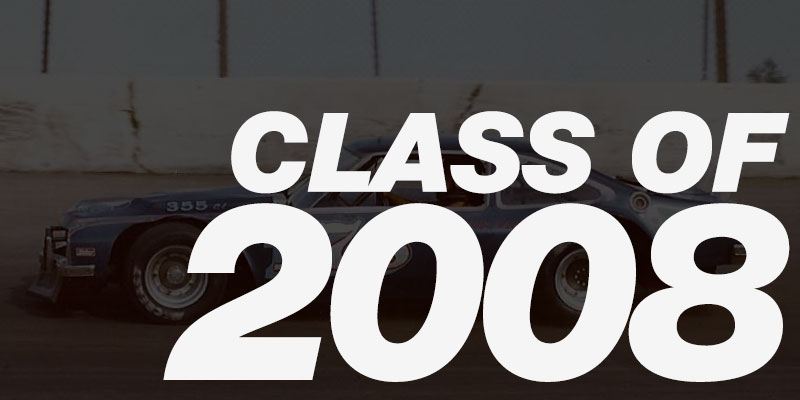 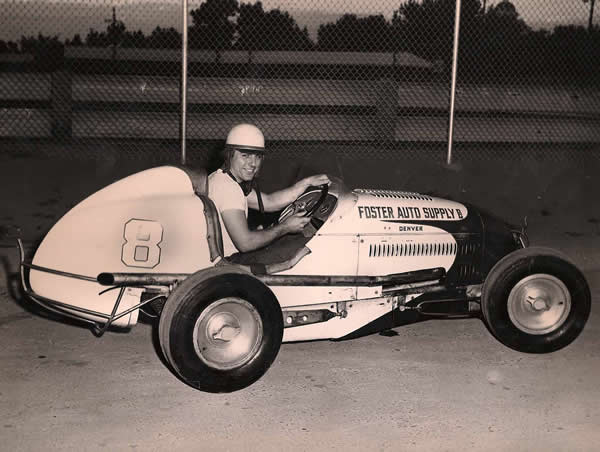 Ade Butler graduated from North High School, where he competed in both basketball and baseball. He witnessed his first midget race in 1937 at Merchants Park, and then began working on midget race cars in 1937 for owner/driver Burton Spickler. He served as a gunner and bombardier in World War II. Upon his return, he built his first midget in 1947. He continued to build cars for himself, as well as others, through the 1960s. Many of the top midget race car drivers of the late ‘40s and early ‘50s drove cars he built. 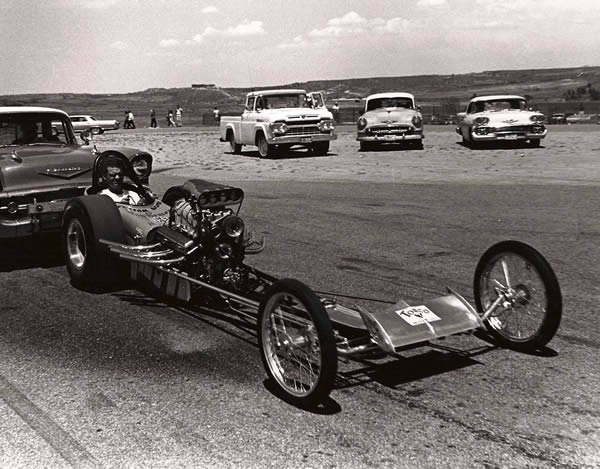 Alan Bockla was one of the best top fuel dragster owners and drivers to come from Colorado. In his teens, Bockla started drag racing a Chevy-powered 1940 Ford Coupe. By 1960, he was driving a Chevy-powered T-Roadster at local drag strips. Then, in 1962 he started driving top fuel dragsters. In 1963, he drove his own top fuel dragster in a number of match races at Continental Divide Raceways, including one match race against a jet-powered dragster. In 1964, set a speed record at Rocky Mountain Drag way of 200.44 miles per hour, and he became the first driver to run over 200 miles per hour in the state of Colorado.

In 1967, he set a speed of 217.90 miles per hour, the second fastest speed ever turned at Continental Divide Raceway. All-in-all, he set six Colorado speed records, with nine top fuel eliminator titles and turned in 12 top times at drag racing events. Bockla retired after the 1970 drag racing season. 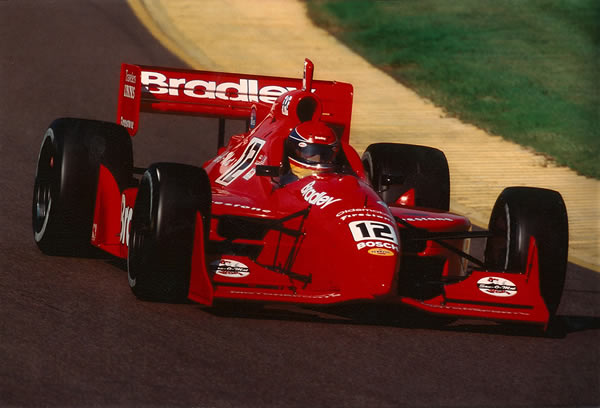 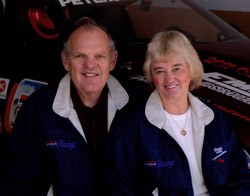 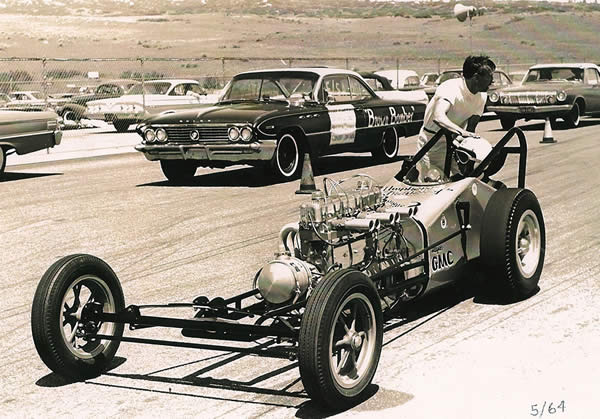 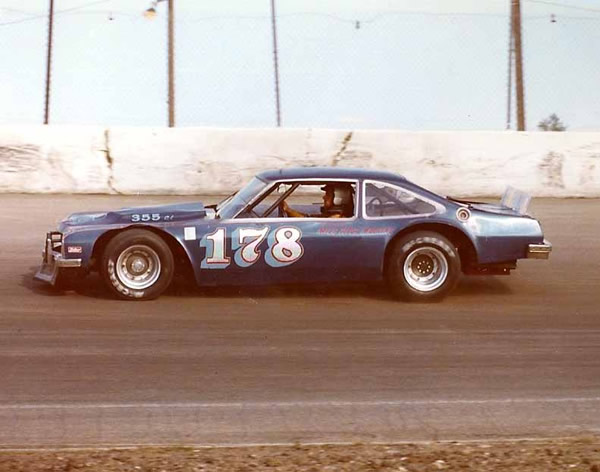 Dechant also served as president of the Rocky Mountain Stock Car Association from 1964 to 1966. It was during this period that he was involved in bringing figure eight racing to Englewood Speedway. Over his career, he was concerned about driver safety and pushed for rule changes for full-faced helmets, mandatory driver suits, fuel cells and pit fire extinguishers. One of the highlights of his career came in 1985 when he won the Southwest Dirt Track Championship in Amarillo, Texas.

Larry Dechant passed away in 1986.

Roger Mauro was a Colorado native and highly respected auto dealer. He became interested in auto racing after his brother, Johnny, finished eighth in the 1948 Indianapolis 500. He purchased his first midget race car in 1970, which driver, Dave Strickland, raced to third place in the United States Auto Club National Championship Auto Racing Series. In 1973, his car won the Rocky Mountain Midget Auto Racing Championship, which was the beginning of winning four straight championships in the RMMA Series, with Dave Strickland behind the wheel of three of the championships and Steve Troxell behind the wheel for one. In 1986, Mauro teamed with Frank Peterson, to field a car that Dave Strickland, Jr. drove to yet another championship. As a promoter, he brought USAC National Midget Auto Racing to Denver and the Roger Mauro Mile High Classic became a nationally recognized midget auto racing event.