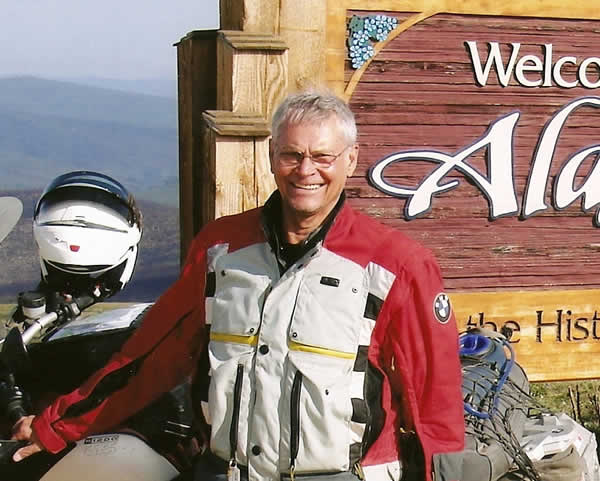 Harry Mathews is the true definition of an adventurist, and a lover of motor sports. He spent many years riding dirt bikes both recreationally and competitively. In 1970, he started participating at track events and auto crosses with the Porsche Car Club of America. He was editor of the Rocky Mountain Vintage Publication for several years and served several years as president of the Vintage Motor Sports Counsel, the governing body for vintage racing in the U.S. and Canada. He was also instrumental in the formation of VMC as well as the Colorado Motor Sports Counsel and founded NRA in 1995.

He and others initiated talks with the city of Denver that led to the use of Stapleton Airport for racing events upon its closure in 1995 and was involved in spearheading efforts to make vast improvements to Pueblo Motor Sports Park. He was heavily involved with fund raising which will lead to the opening of High Plains Raceway in 2009.

Harry was also one of the founders of the Peak to Peak Rally in 2004, which brought sports car enthusiasts from all over the country to Colorado to spend a week in September touring the Rocky Mountain region. The event has raised over $100,000 for charitable organizations. Widely known as one of the foremost experts of collectors of historic McLaren cars, he also collects vintage motorcycles, classic cars and other well known sports cars designed to run on the street as well as the track. A driver and owner of vintage cars he has supported motor sports in Colorado in many ways including offering us his facilities for our receptions. At 70+ years old, he is still active in racing and in 2008 turned his fastest lap at Road America. No one loves more aspects of motor sports than he does.