Sid Blandford began his racing career in 1954 as Midget division driver at Lakeside and Englewood Speedways.  After a 20 year hiatus that began in 1960 to form and operate a successful excavating business, he returned to racing by forming an equally successful sprint car operation that won numerous events and championships across while competing across the country. 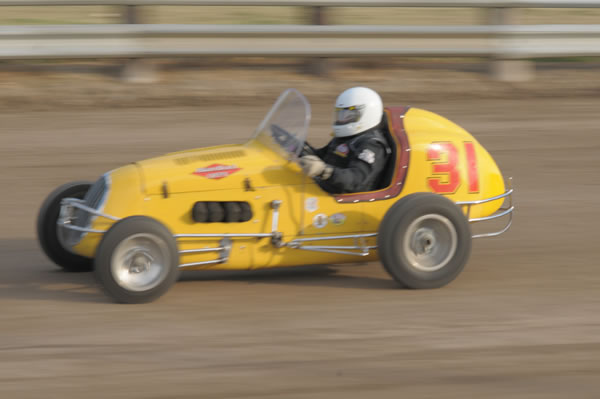