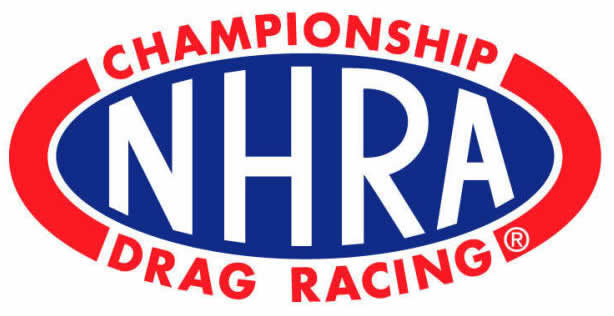 The board selected the NHRA West Central Division as the recipient of the 2012 JC Agajanian Award, honoring outstanding contribution to motorsports by an organization. Wally Parks founded the National Hot Rod Association in 1951 to get racing off the city streets and highways and into safer, organized venues. He wanted NHRA to provide guidance to timing clubs and tracks across the country. Soon, NHRA was hosting national events, as tuning cars became a hobby rather than just a necessity. As more dragstrips started popping up around the country, a need grew for regional NHRA offices and personnel. The country is divided into seven NHRA Divisions including the NHRA West Central “High and Mighty” consisting of Colorado, Illinois, Iowa, Kansas, Minnesota, Missouri, Nebraska, North Dakota, South Dakota, Wisconsin, Wyoming, and Manitoba, Canada.

Dick Scritchfiled was the first regional director in 1952 before Colorado resident Darrel Zimmerman became the West Central Division Director, where he served for several decades along with his wife Polly. Zimmerman was instrumental in the development of the West Central Division and the tracks it encompassed. Upon retiring, Zimmerman was followed by Charlie Harmon, and the current Division Director, Rob Park, both of which grew up in the sport of NHRA Drag Racing.

There are currently 20 NHRA Member Tracks in the West Central Division. Julesburg Drag Strip, Julesburg, Colo., opened in 1958 as one of the first West Central Division Drag Strips and is the oldest drag strip in the country still in its original location. The facility, located on the Julesburg Airport, celebrated its 50th Anniversary back in 2008. Bandimere Speedway, owned and operated by the Bandimere Family, in Morrison, Colo., also celebrated their 50th season in 2008. The facility was established by John Bandimere Sr. in 1958.

S.R.C.A. Dragstrip in Great Bend, Kan., was the site of the first NHRA national event in 1955 where Calvin Rice became the first NHRA National event champion. The facility is still in operation today and hosts a round of the NHRA Lucas Oil Drag Racing Series.

In 2001, the West Central Division established the Talyor-Vertex High & Mighty Hall of Fames with Darrel and Polly Zimmerman being the first inductees. Other Hall of Fame members include perennial racers Vern Moats and Tom Hoover, track operators John Bandimere Sr., and R.C. Williams; as well as John Wiebe and Mike Troxel.